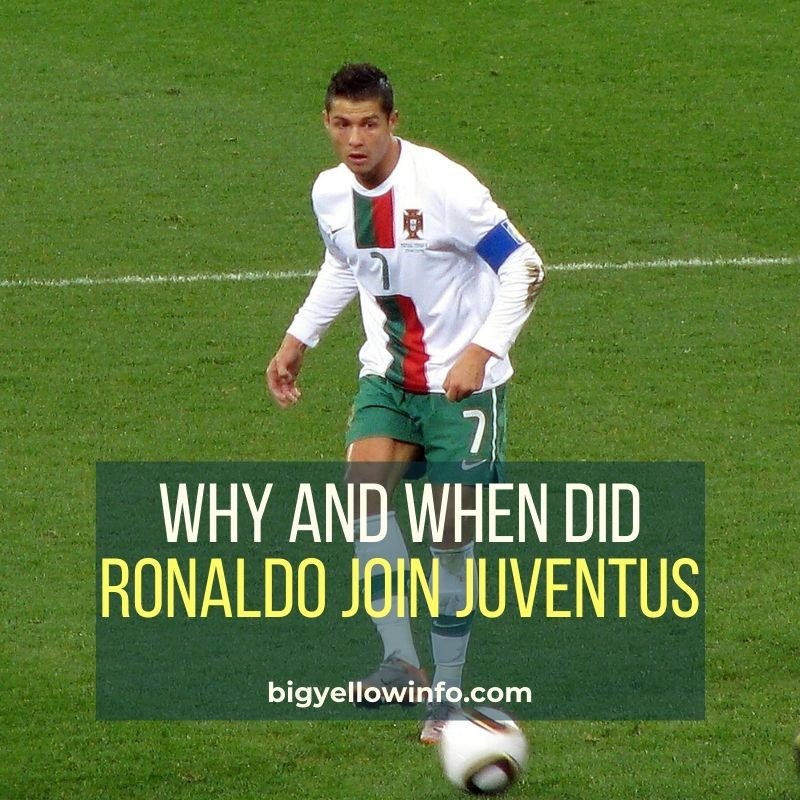 The two names of Football legends in this and past decades are Leonel Messi and Cristiano Ronaldo. On one hand, Messi has stayed in Barcelona but CR7 has changed 3 clubs.

When did transfer happen ?

When we were all thinking that Real Madrid and Ronaldo are the best combinations in the world, the Legend left the Spanish club for Italian club ‘Juventus’

On 10th July 2018, Christiano Ronaldo signed with Juventus and shocked the world.

Apart from the question ‘when did Ronaldo join Juventus’ the main question is why did he leave Top Spanish club Real Madrid at the peak of his career. and the answer is Money and Respect.

Now, let’s dig in a little bit. In 2017, CR7’s wage was 20 mil. He was and still one of the top football players in the world but still wasn’t given the top salary.

Remember the move of Neymar from Barcelona to French club PSG in 2017? Every high profile club wanted him and he finally made a deal of €222 million making him the most expensive player ever.

The answer behind the question Why and when did Ronaldo join Juventus the President of Real Madrid – ‘Florentino Pérez’.

Pérez is serving at this position for the last 19 years after getting elected in 2000. He has done a terrific job of making Real Madrid one of the finest club in all the world. He brought Luís Figo from arch-rivals Barcelona as promised in first term presidency.

Zinedine Zidane was signed from Juventus for a then-world record transfer fee of €77.5 million. He also brought legends like Ronaldo(Brazilian Ronaldo not CR7) in 2002, David Beckham in 2003, Michael Owen in 2004 and Robinho.

The list goes on and on for Kaká, Cristiano Ronaldo, Karim Benzema, Mesut Özil, etc.

So, when everyone was trying to grab Neymar to their squad, Pérez did the same. He was ready to offer € 45mil wage to Neymar if he joins. This speculated questions with CR7. Being the world’s best, he wasn’t offered even half of it.

On 3 June 2017 Real Madrid beat Juventus with 4-1 in 2017 UEFA Champions League Final. Cristiano Ronaldo was promised to have his wage increased from the next season (2017–18).

But unfortunately for Real Madrid, that didn’t happen.

After a whole another season. Real Madrid again reached to Finals in 2017 UEFA Champions League under CR7’s incredible performance and beat Liverpool with 3-1 on 26 May 2018.

In the post-match ceremony Cristiano Ronaldo said: “It was very nice to be at Real Madrid. In the coming days, I will give a response to the fans, who have always been on my side”.

This created the buzz around the world and then in the 2 months of a span, the legend joined JUVENTUS.